Shelby and Josh got married on a beautiful fall day at Thompson Barn. They had a beautiful outdoor ceremony and it was the perfect weather was just perfect for it. They are such a sweet couple and I have really enjoyed getting to know them this past year. I love that they included their dogs in the ceremony and they were just so cute. All in all their wedding day was great and there were so many great moments. Thank You again Josh and Shelby for taking on as your wedding photographer. Here is some of the highlight of their day. Enjoy your photos

TELL US ABOUT HOW YOU MET?

We met in January of 2009 while working together at Motorcycle Closeouts and we were actually dating other people at the time. Once our feelings could not be ignored any longer we had our first date on November 7th at The Copa Room where I ordered my first Espresso Martini.

TELL US ABOUT THE PROPOSAL?

Ah, the proposal. Five years after being together Joshua decided it was time. We had planned a mini stay-cation to sit and drink at the pool in the middle of July and entertainingly I was less than happy when Josh tried to pull me away from the pool attempting to get me home to get ready for my surprise. As I grudgingly made it home, mad about not getting to stay at the pool on the one day of the summer when I had planned to only sit at the pool, I ended up coming home to two of my dresses laid out on the bed with a note telling me to choose the dress and the rest of the night is taken care of. Immediately feeling bad and realizing I needed to start sobering up, I went to mend my previous behavior. Then we were off on a Monday night dressed up in black tie and heels as he drives me up to Trezo Mare for an elegant dinner. I continuously tried to ruin his preset plans by trying to talk him into sitting outside all the way up until the waiter sat us at our table. We were even stopped by an older gentlemen while walking in wanting to know why we were so dressed up, Joshua coughed up a quick response as he is sweating bullets just trying to push me into the booth. Once sat, the waiter promptly came over to read off the specials for the night which happened to include an exquisite espresso martini, as he described. It caught my ear and Joshua asked if that sounded good, I could not deny that it did. Interrupting the story it is important to note that I have collected martini glasses since I was younger so they were significant to me. Diving back in, after the waiter took our drink orders and departed Joshua realized he had forgotten his wallet in the car and stated he would be back in a moment. Upon his return, the waiter closely followed with two drinks, one of which was an espresso martini filling a decorated martini glass that, once sat in front of me, I realized said, “Trophy Husband” across the bottom. The waiter ran away unexpectedly fast and as I turned to Joshua who was already sliding himself out of the booth and down onto one knee with a ring box in hand asking me to spend the rest of my life with him.

ANY ADVICE FOR FUTURE COUPLES PLANNING THEIR WEDDING?

This is going to sound repetitive to what you will hear from everyone, but it’s the truth. Don’t sweat the small stuff. You hear not to be obsessed with the small things during the big day itself, but it’s truthfully the whole time of planning. You don’t need all that, and when it starts to get down to the final days before the day itself all those small things you thought would be nice or cute are more of hassle anyway. Lastly, just do you two. If you feel like walking into your backyard and saying some vows, then do it. There isn’t anything worth adding to the ceremony or doing for your wedding to make anyone else happy or because you think you need to for anyone else. Just do you. 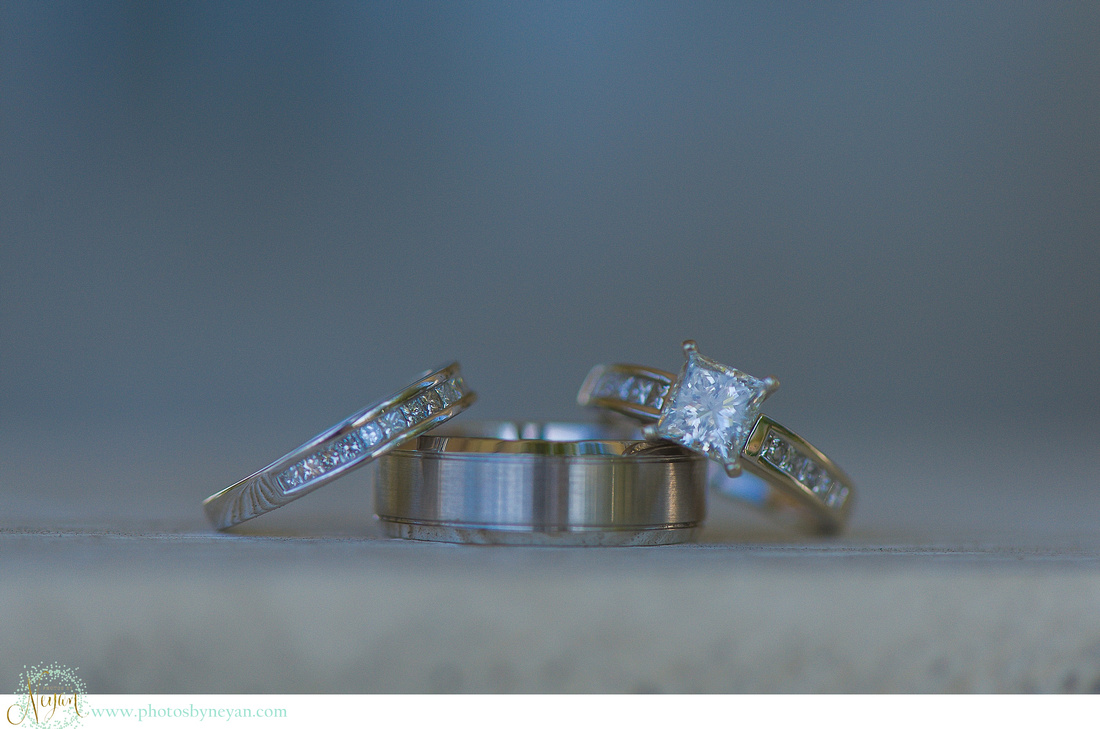 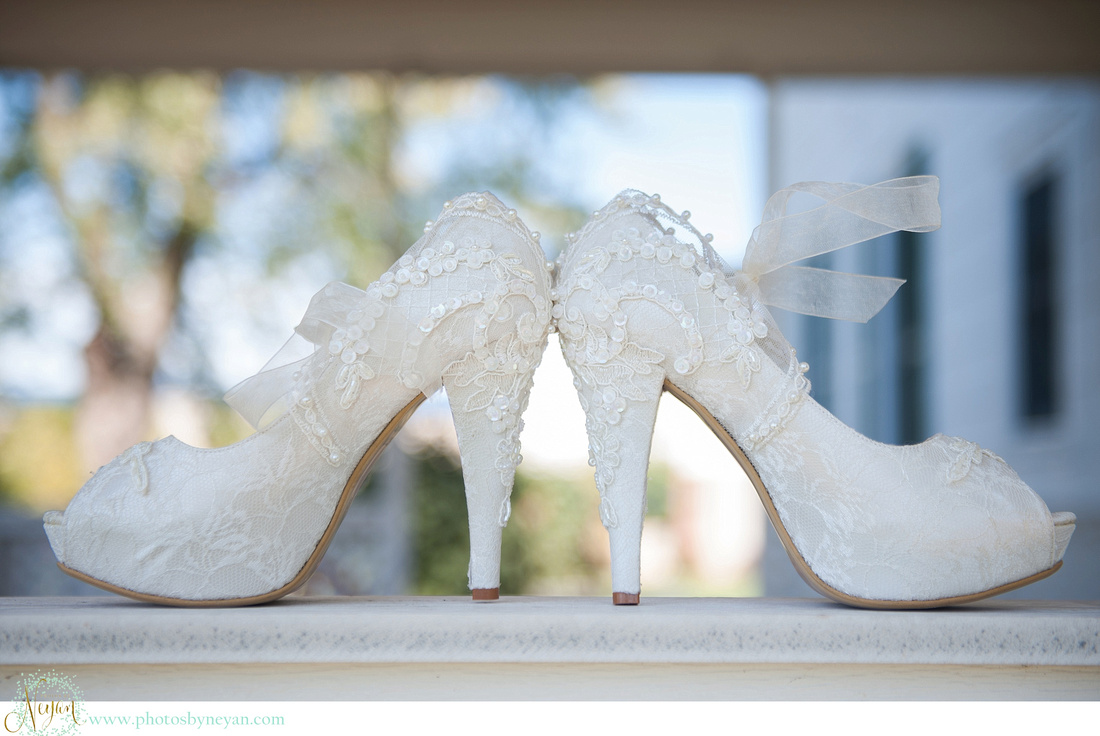 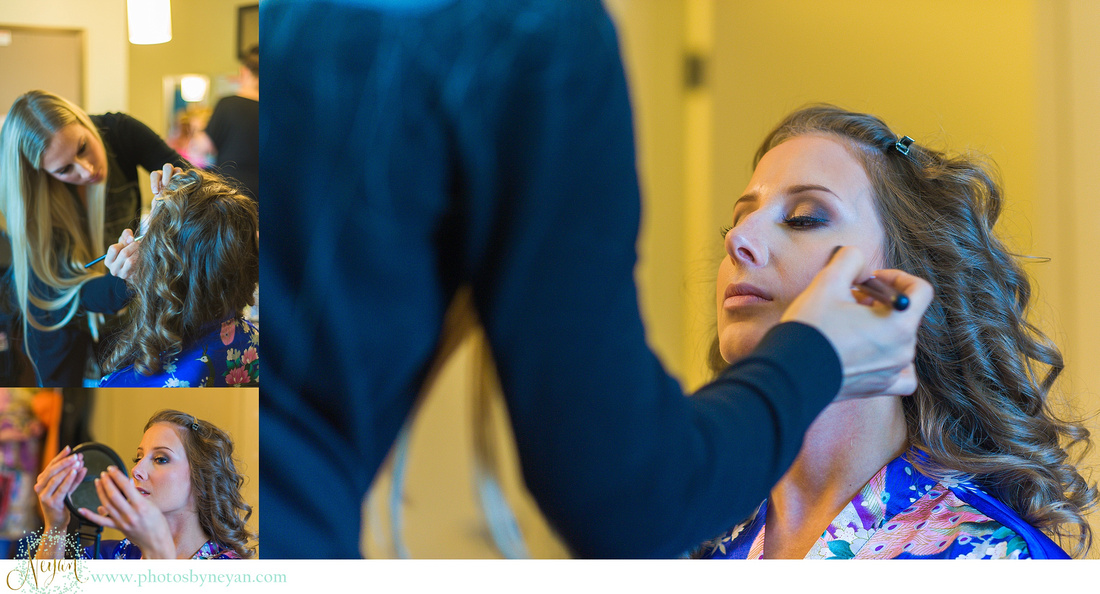 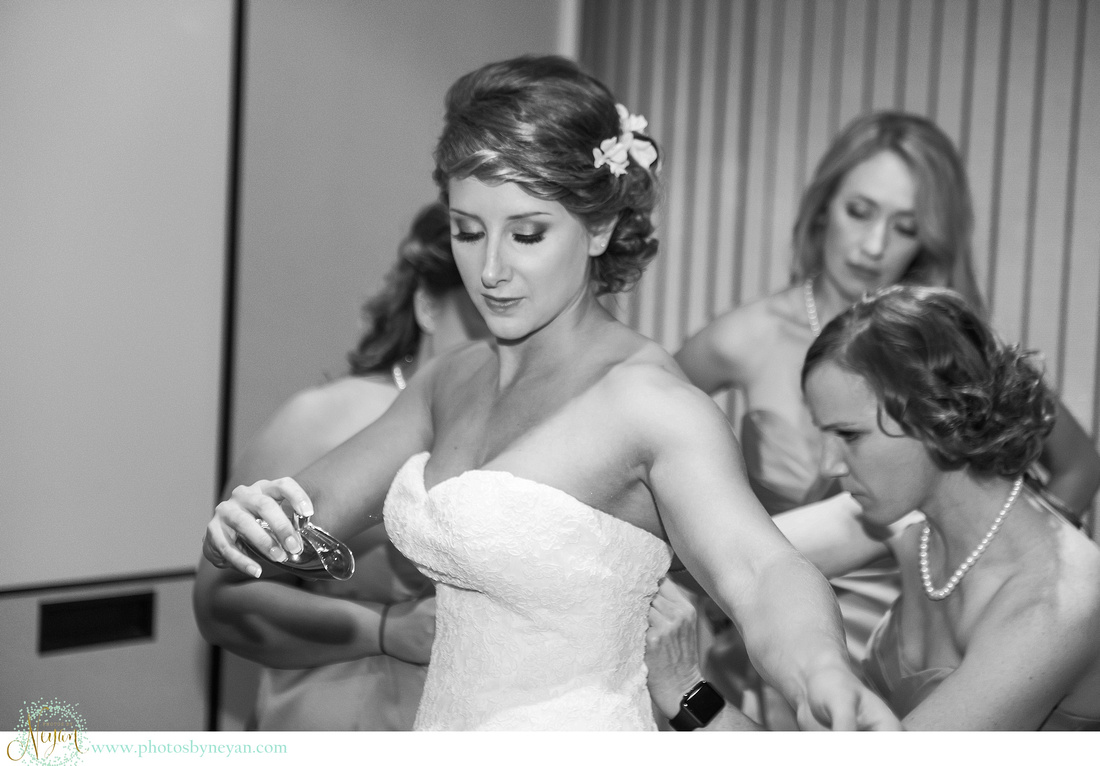 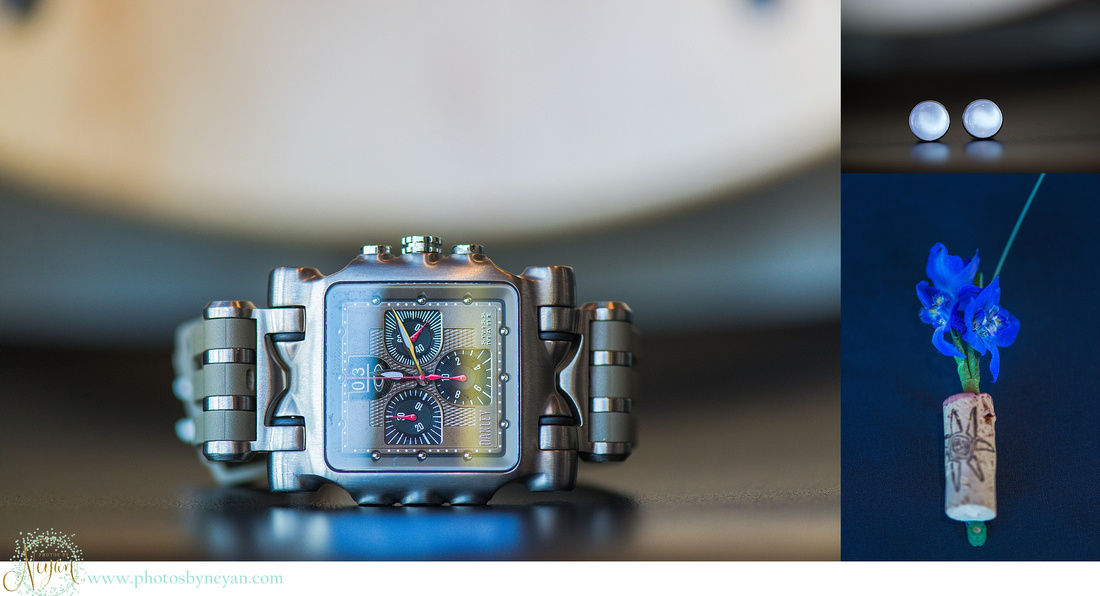 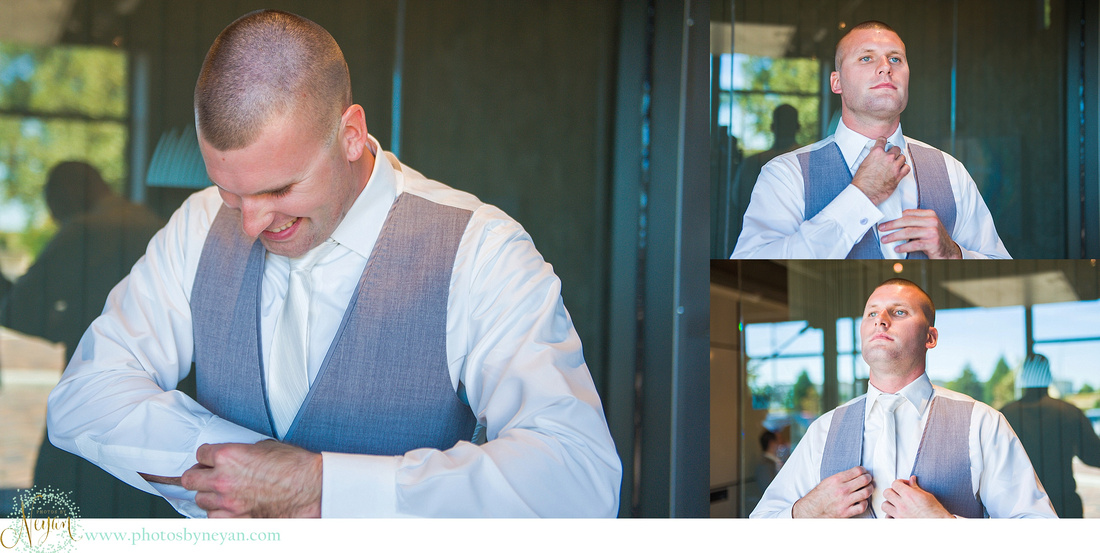 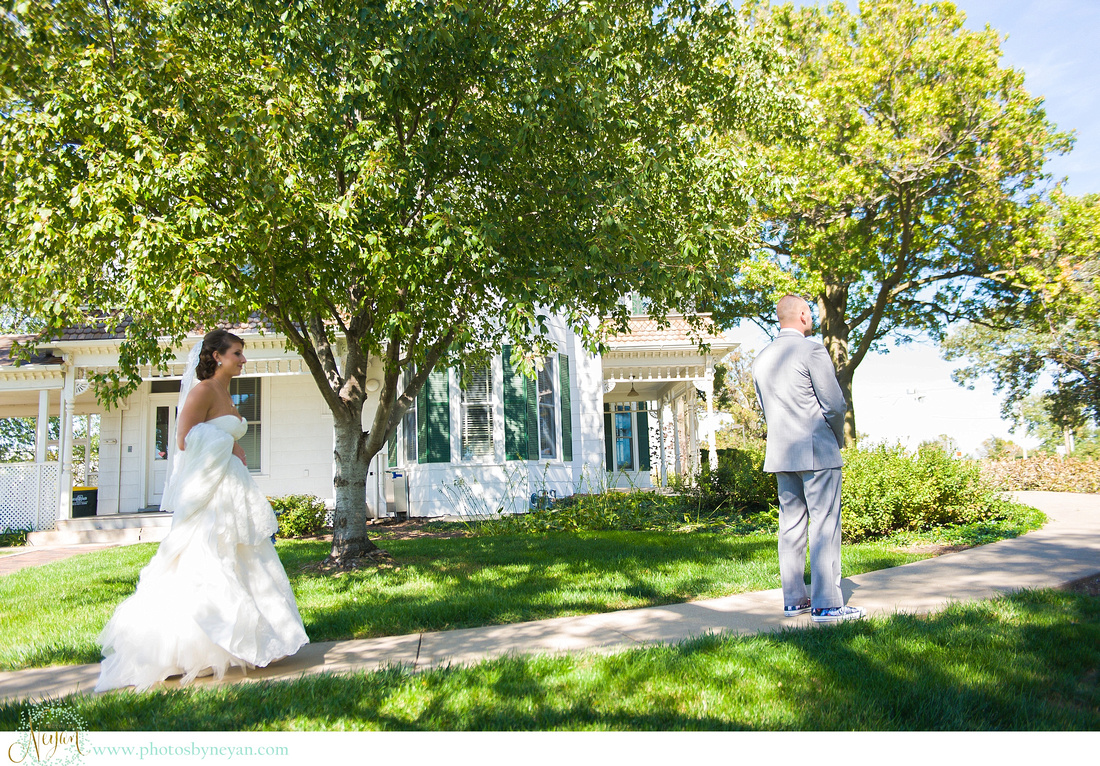 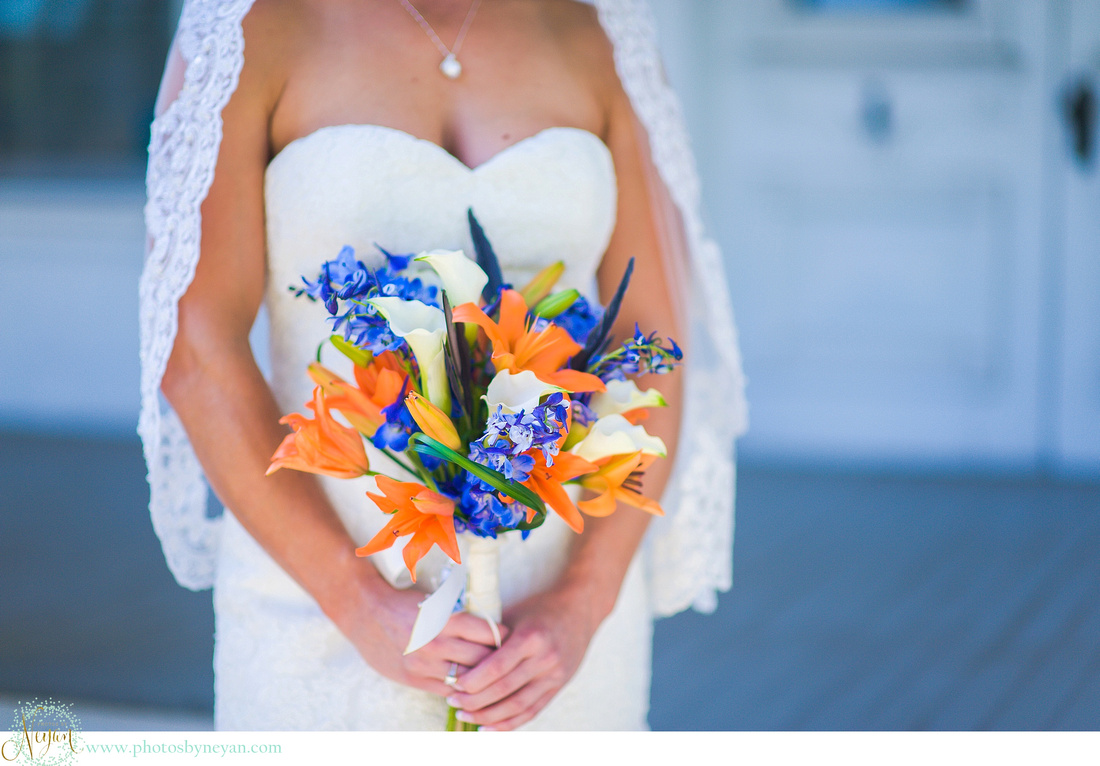 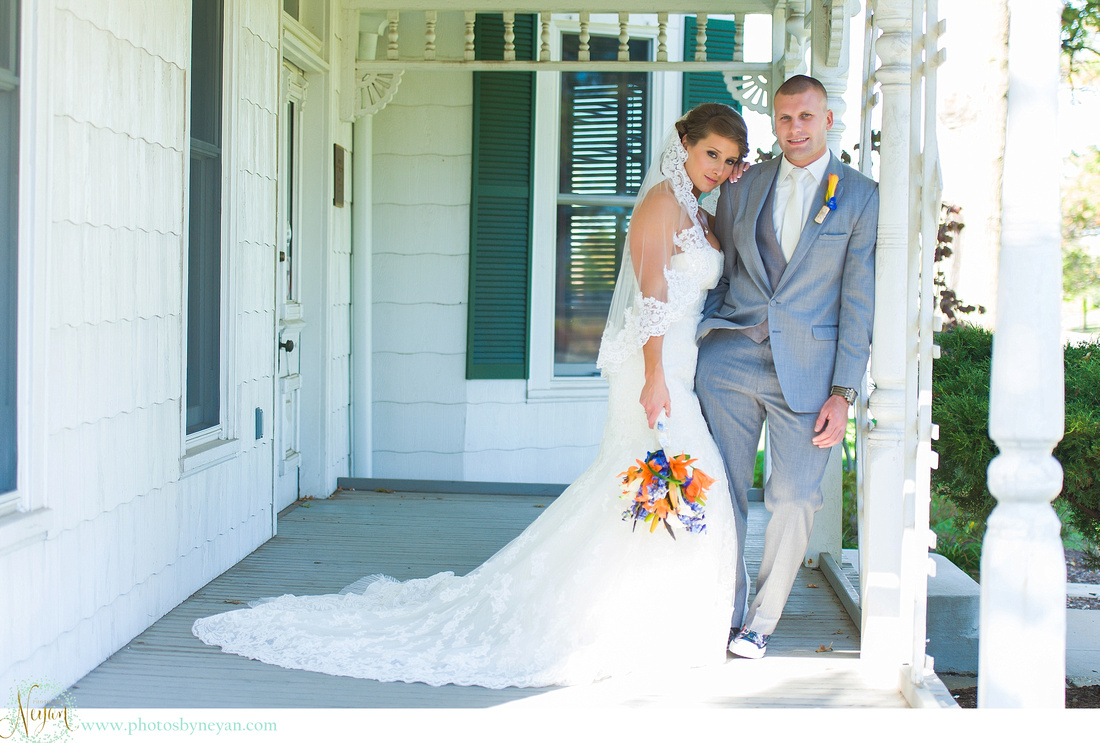 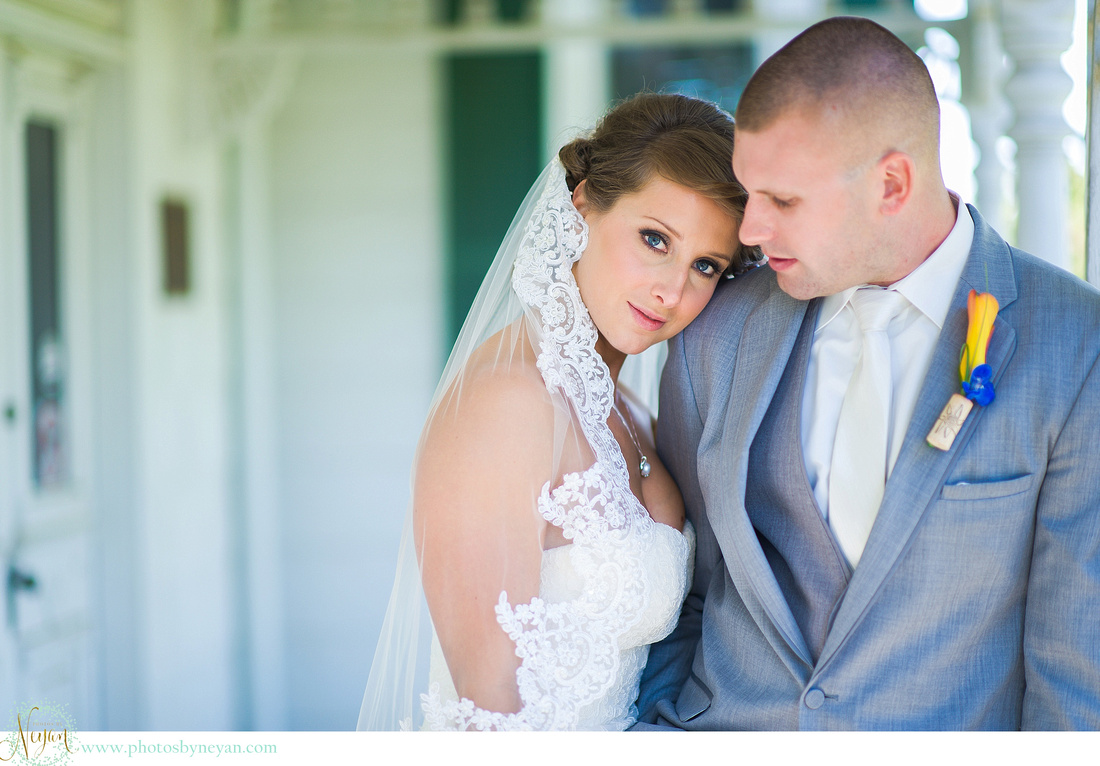 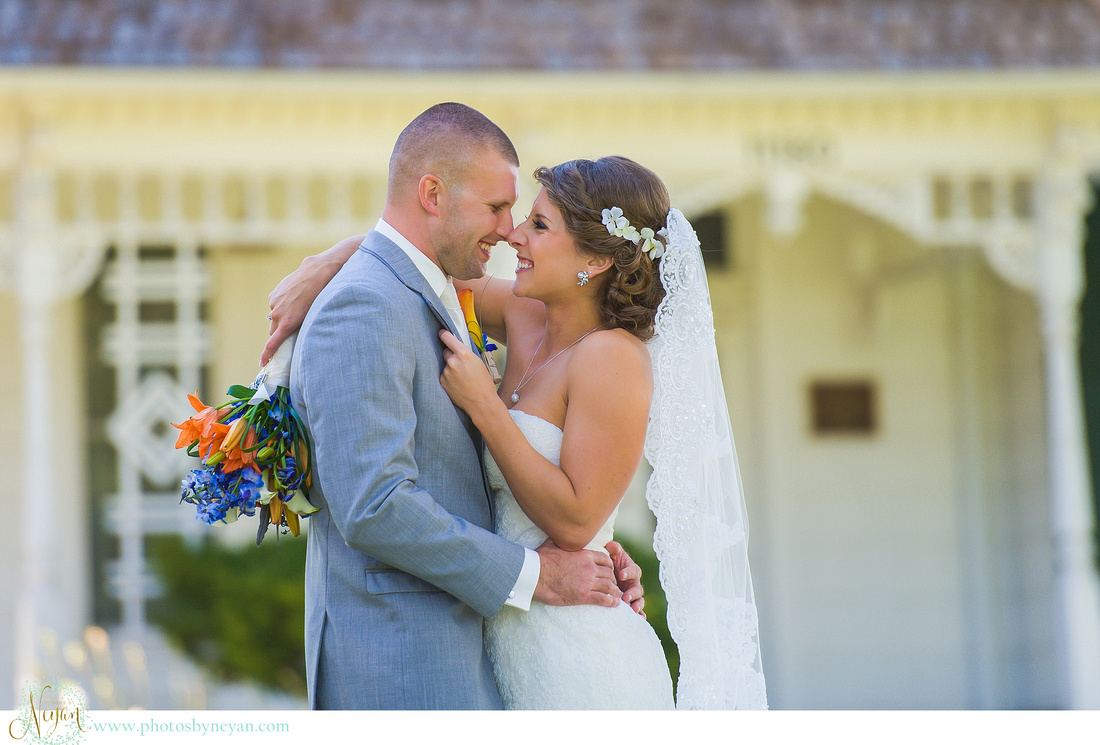 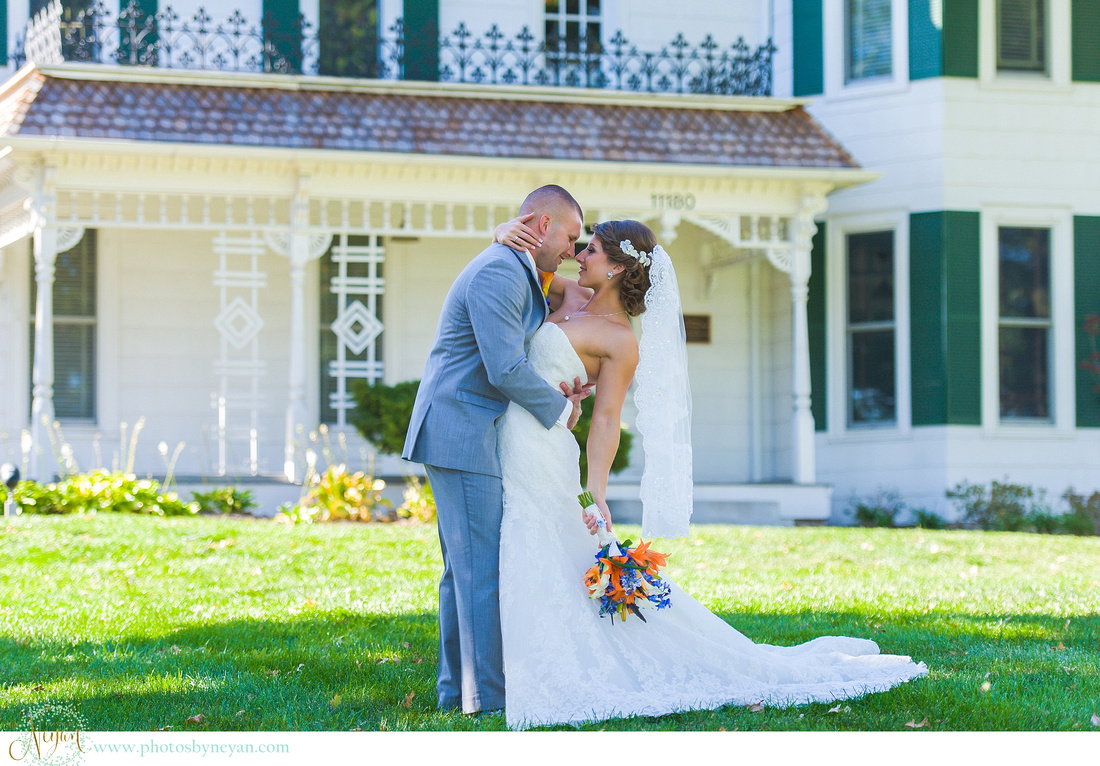 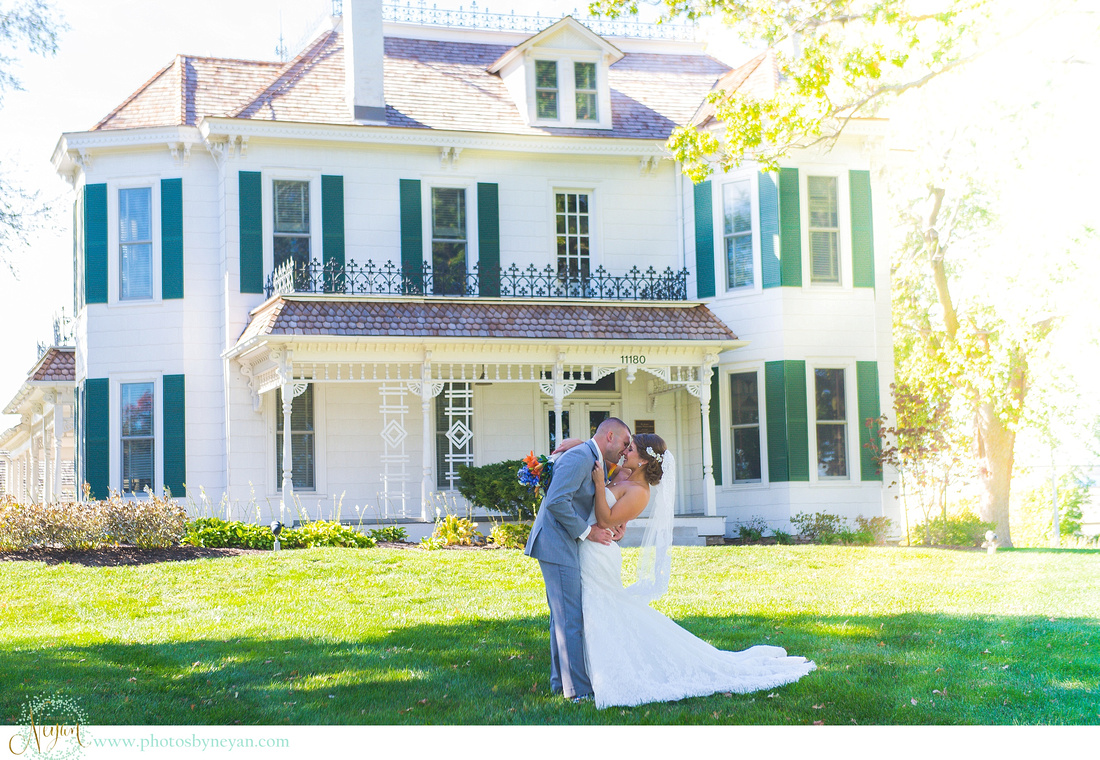 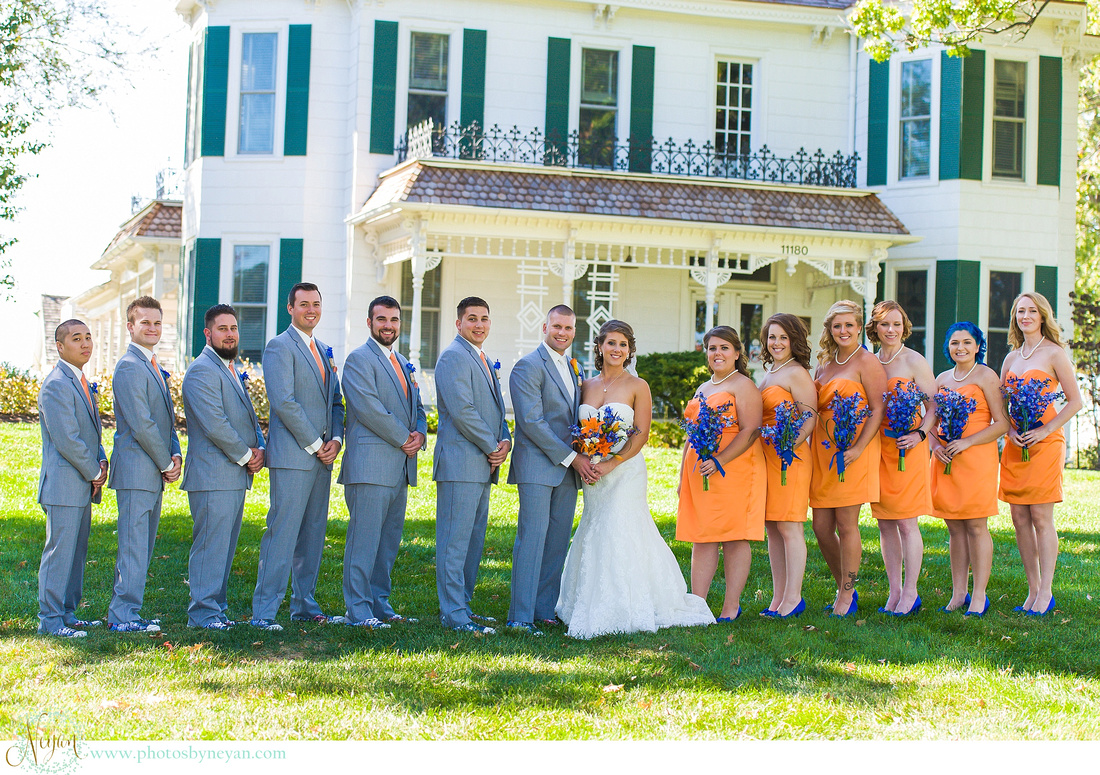 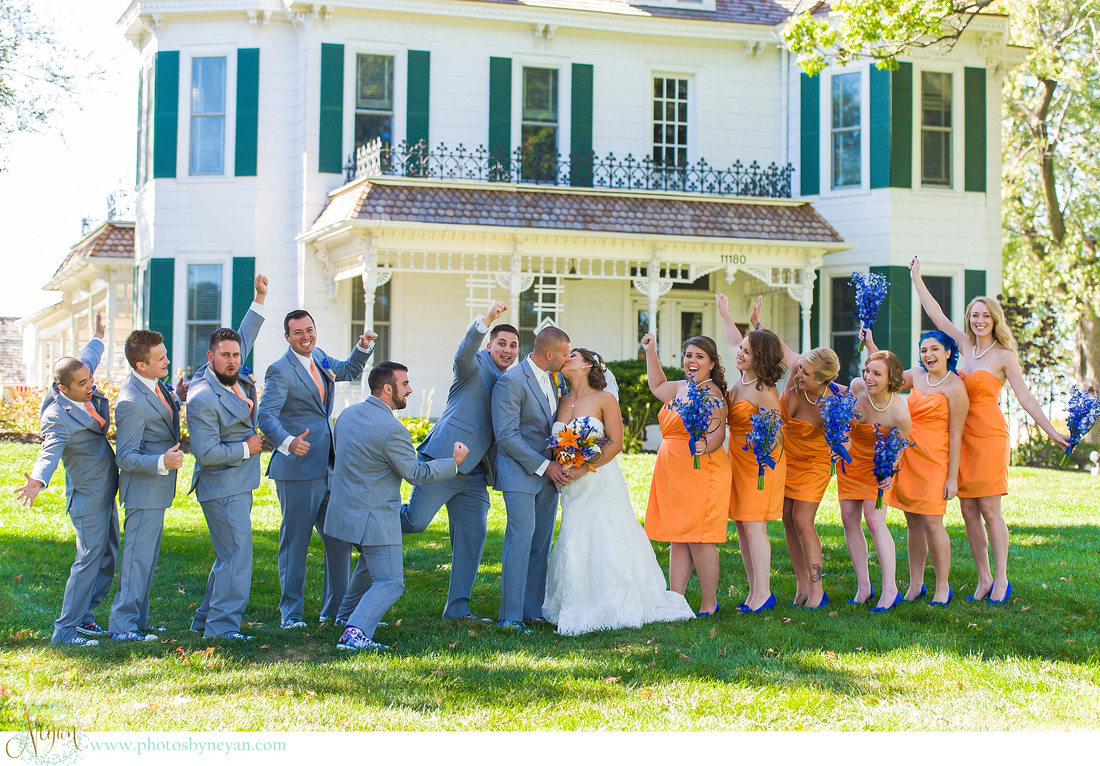 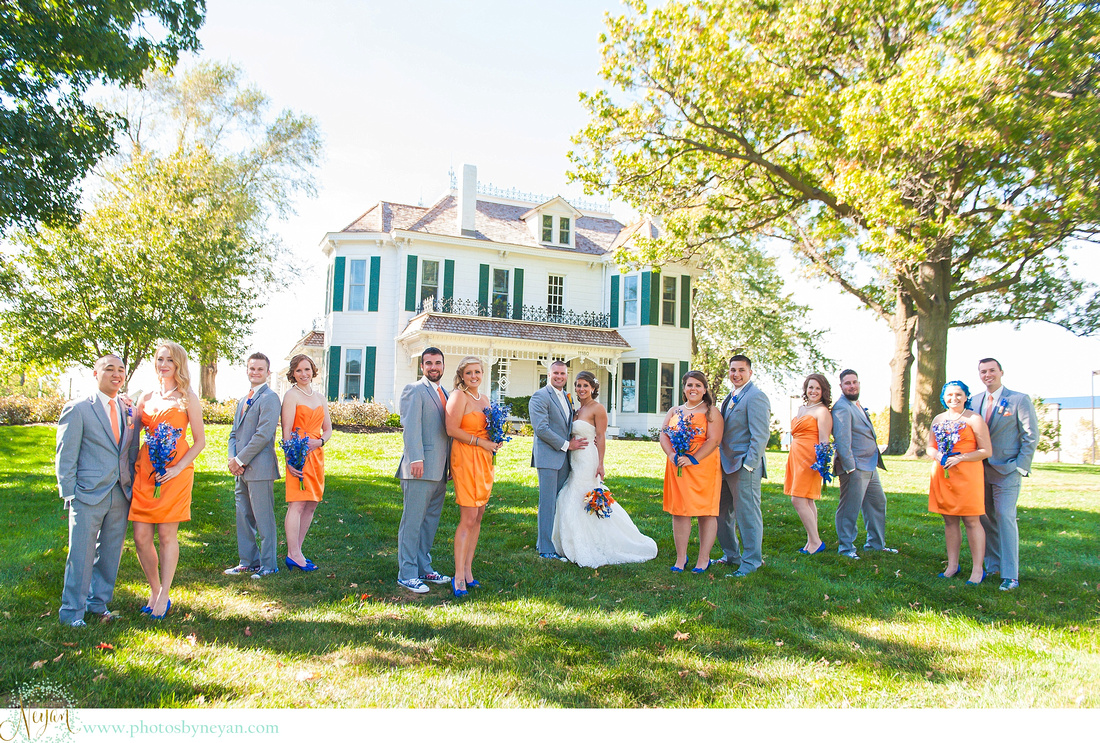 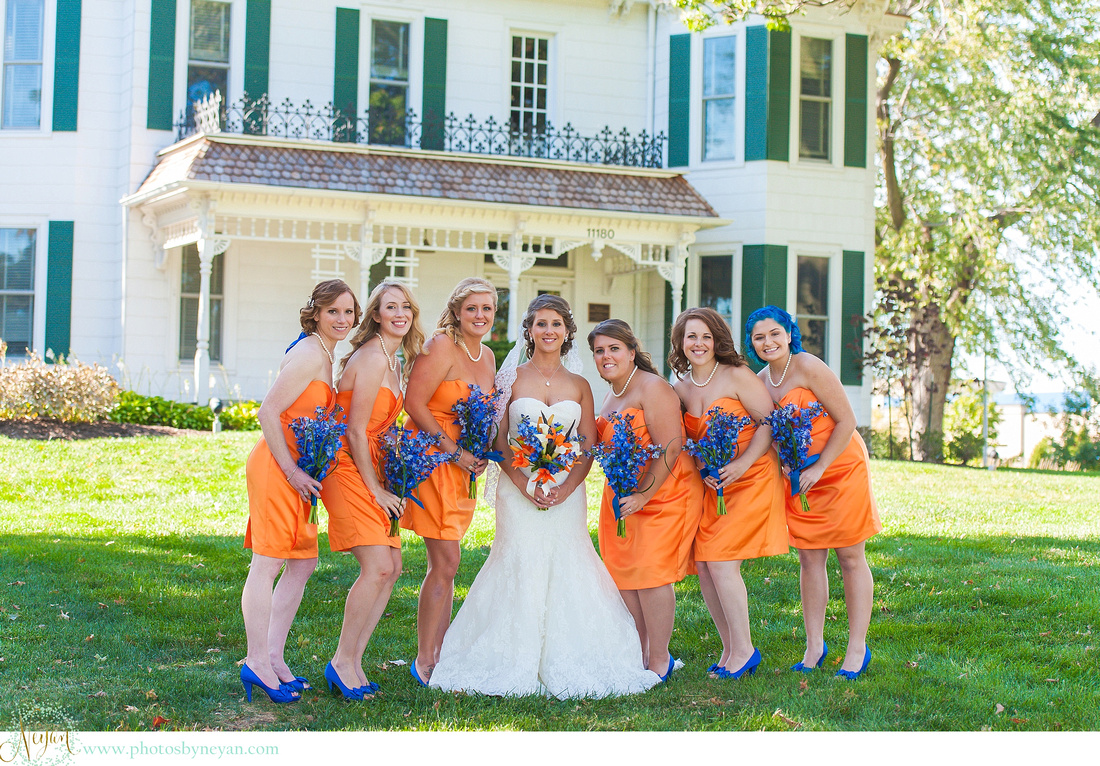 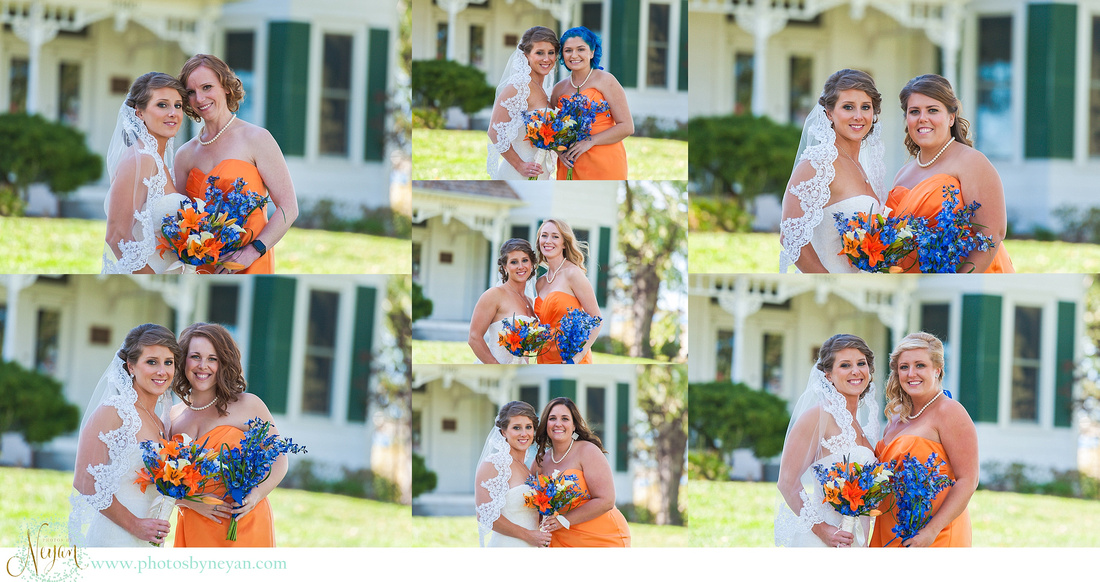 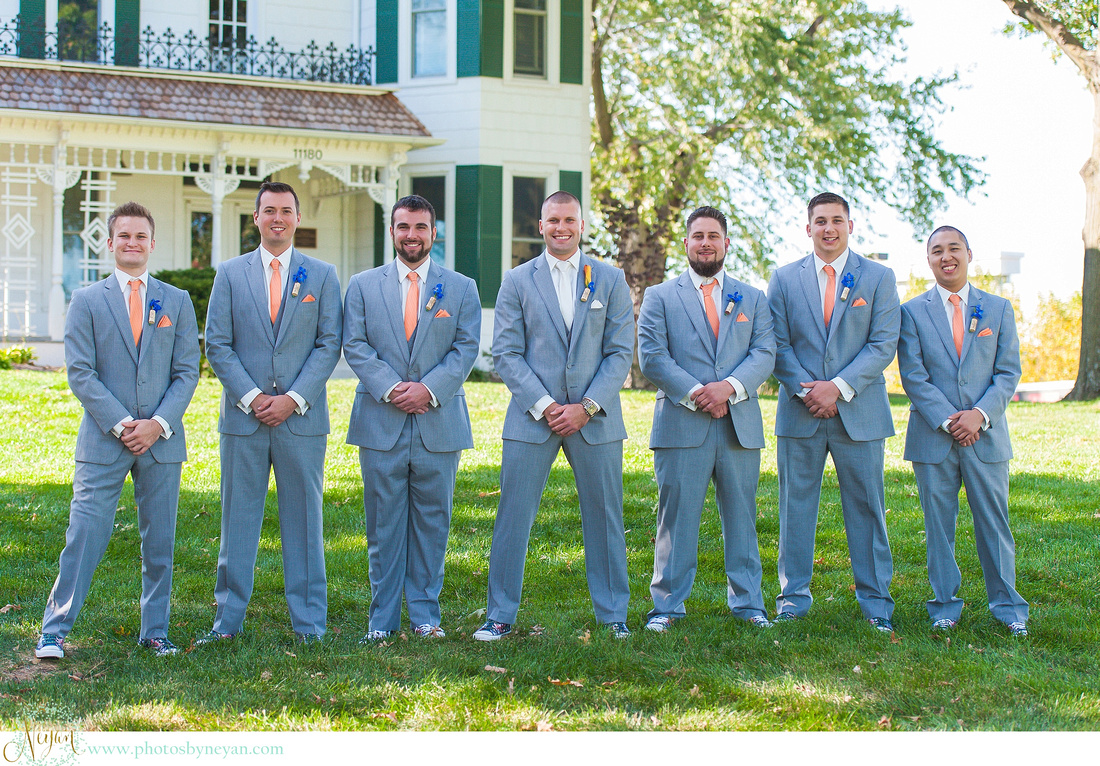 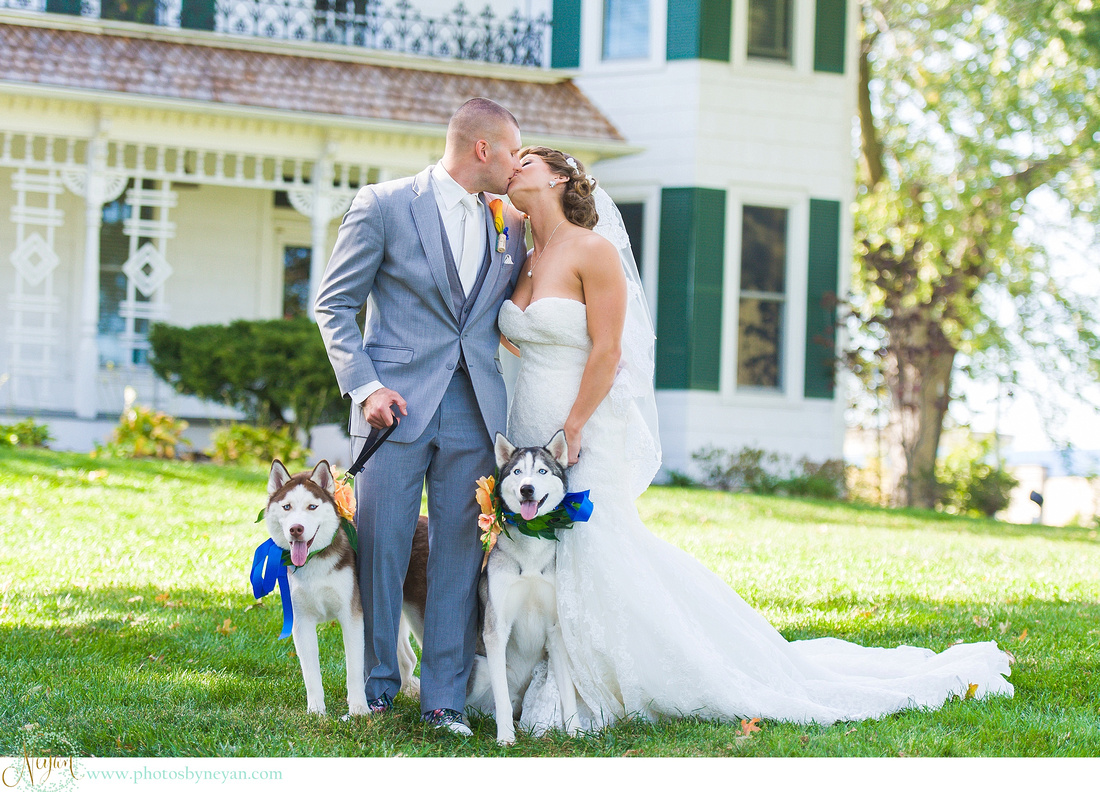 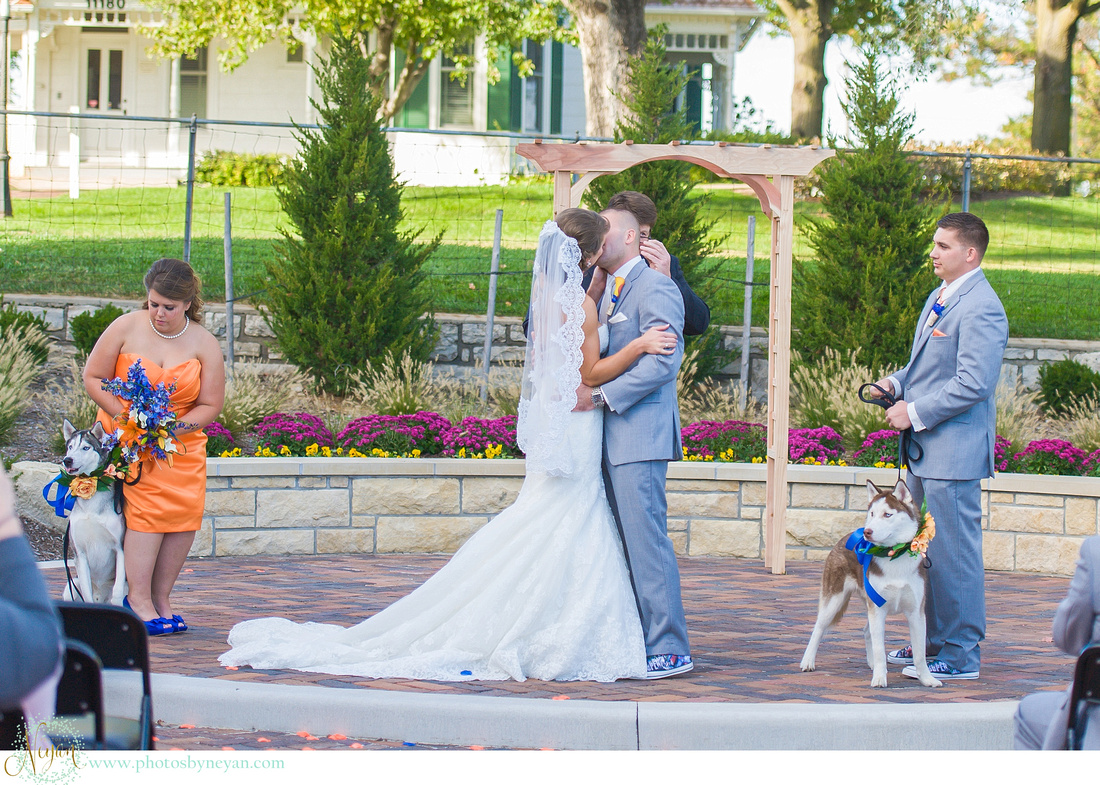 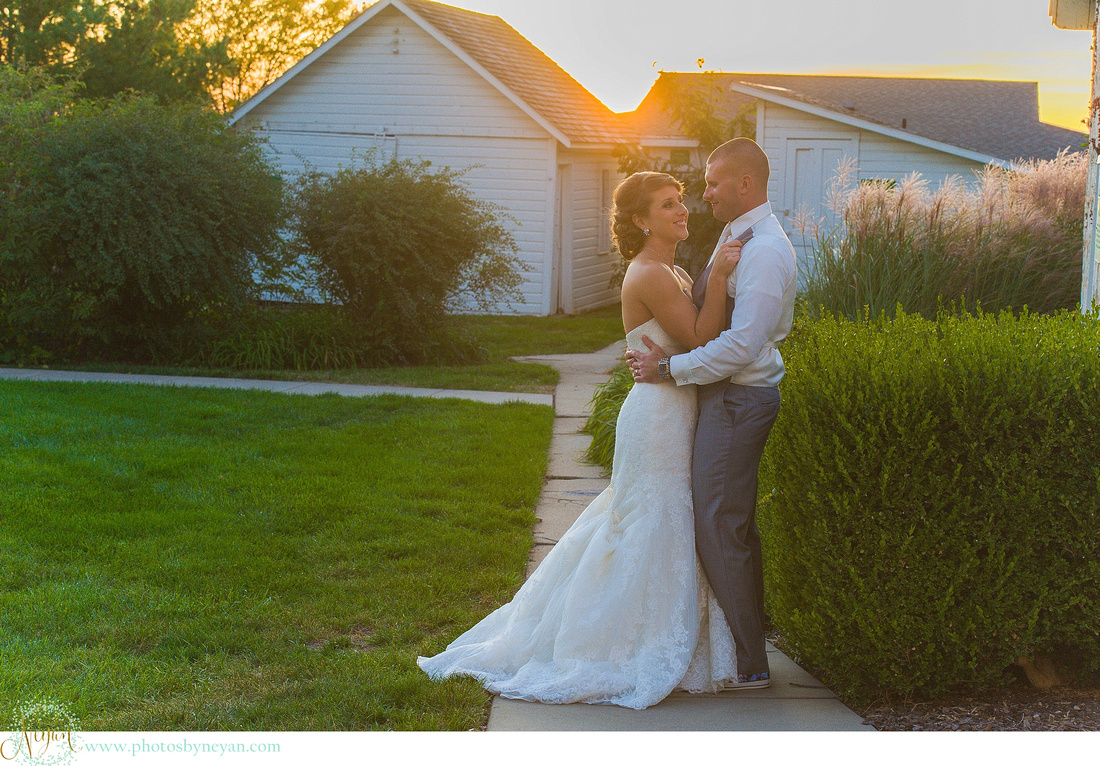 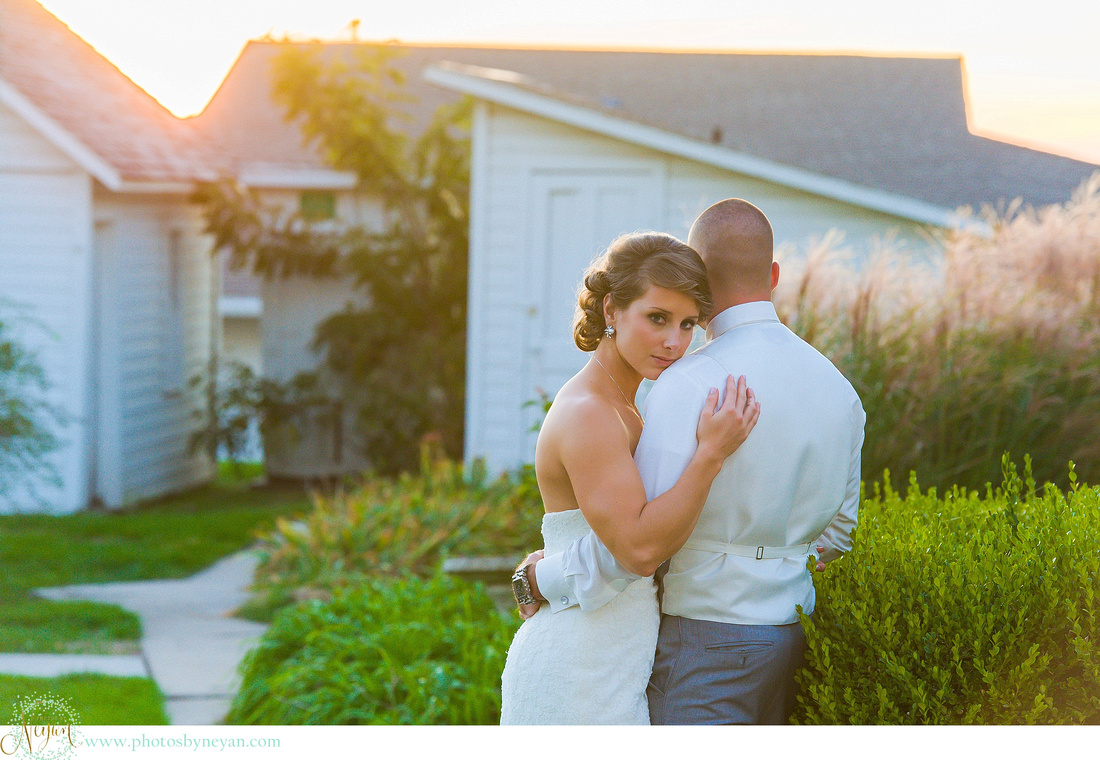 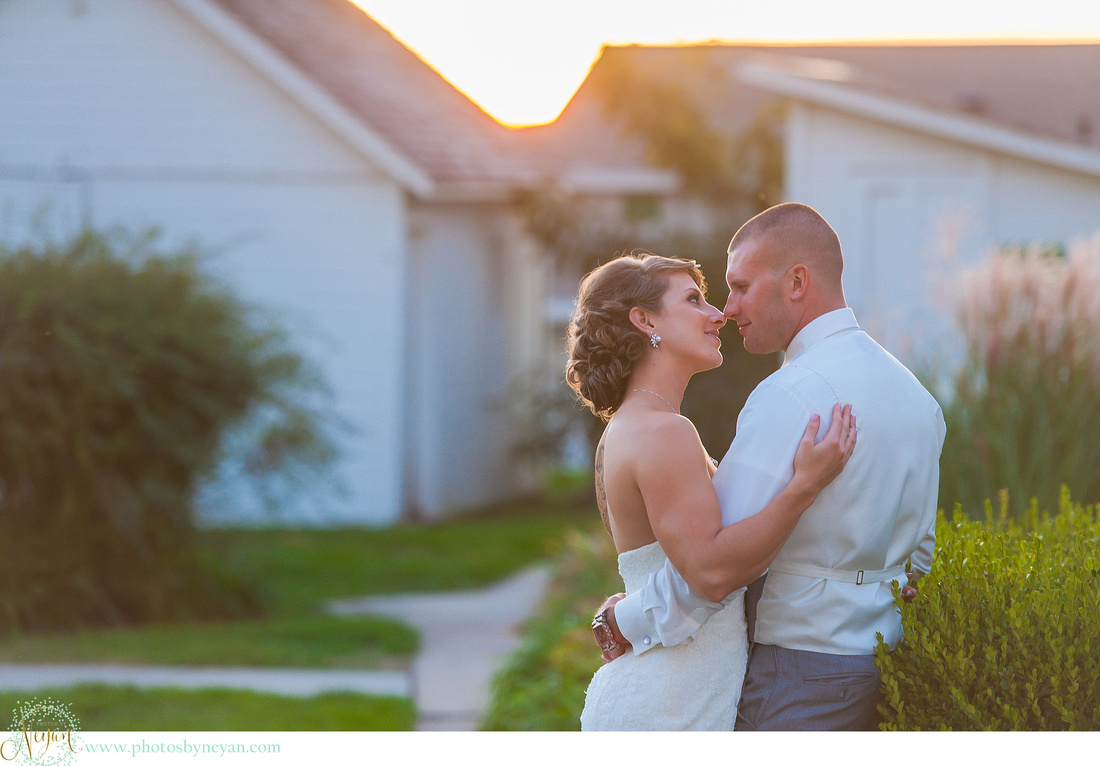 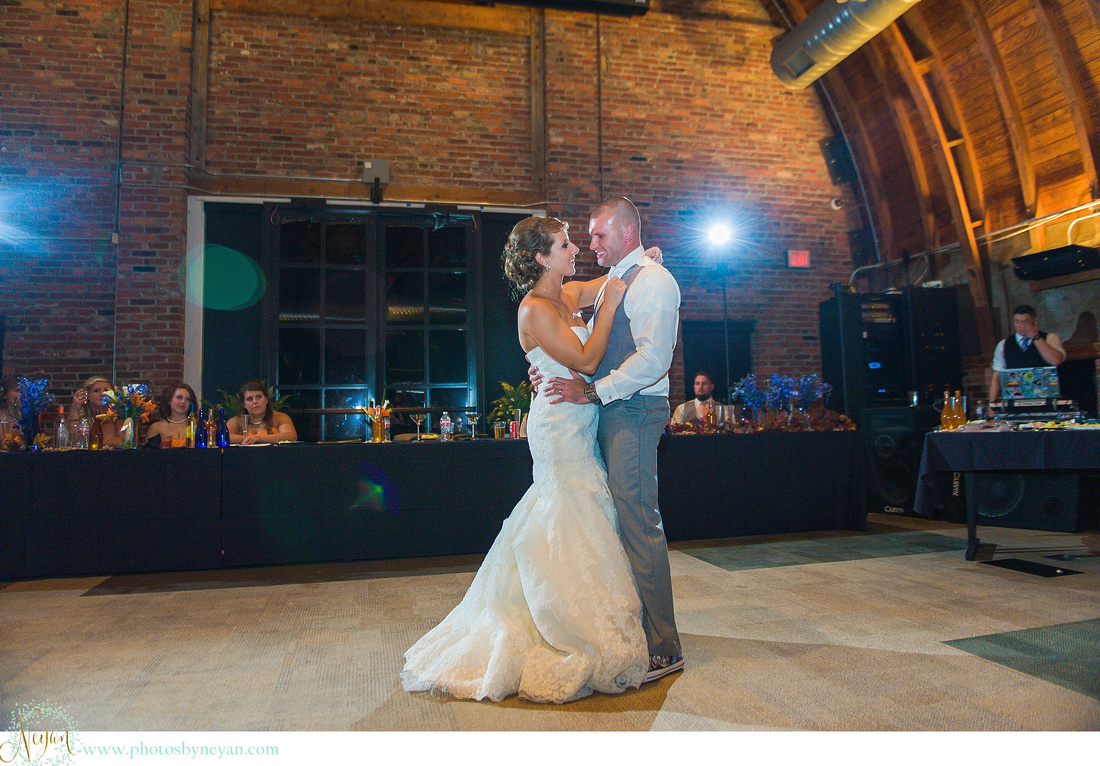 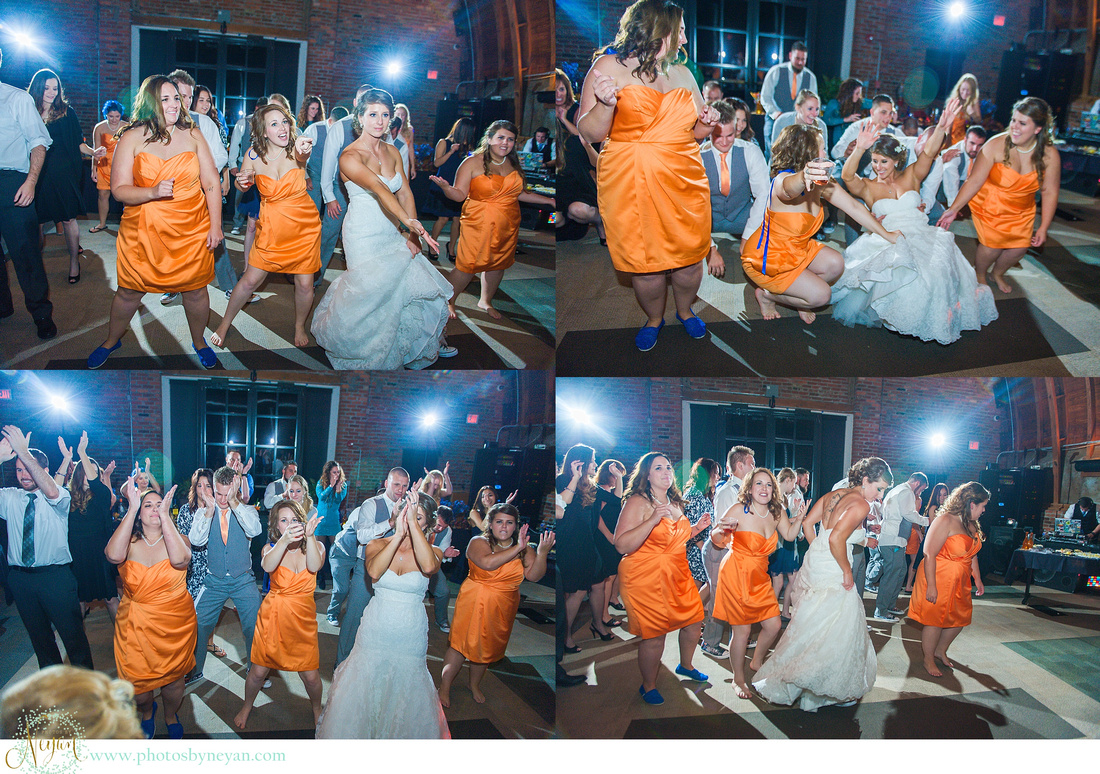 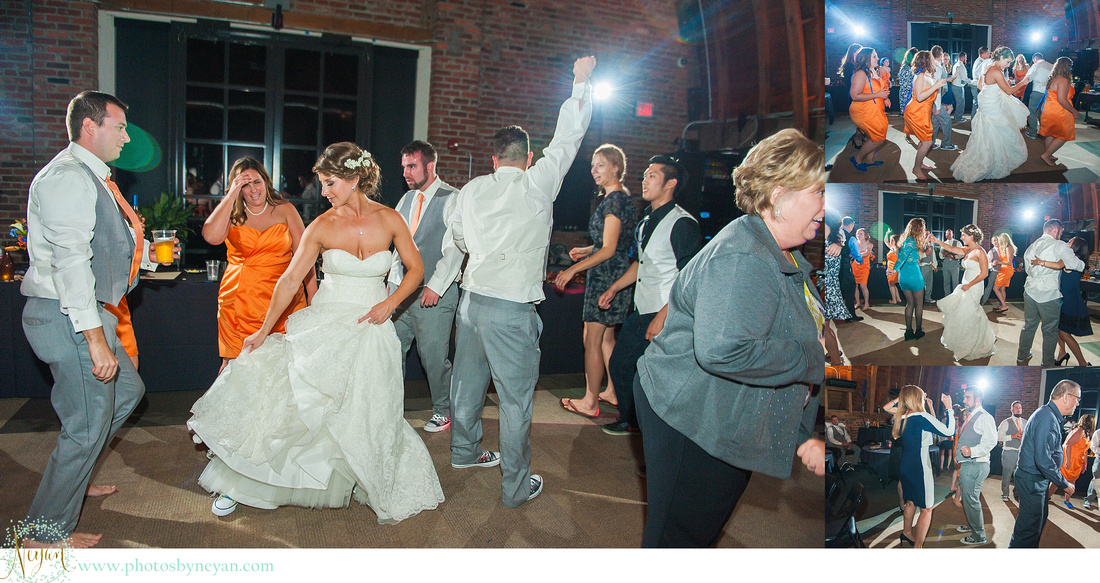 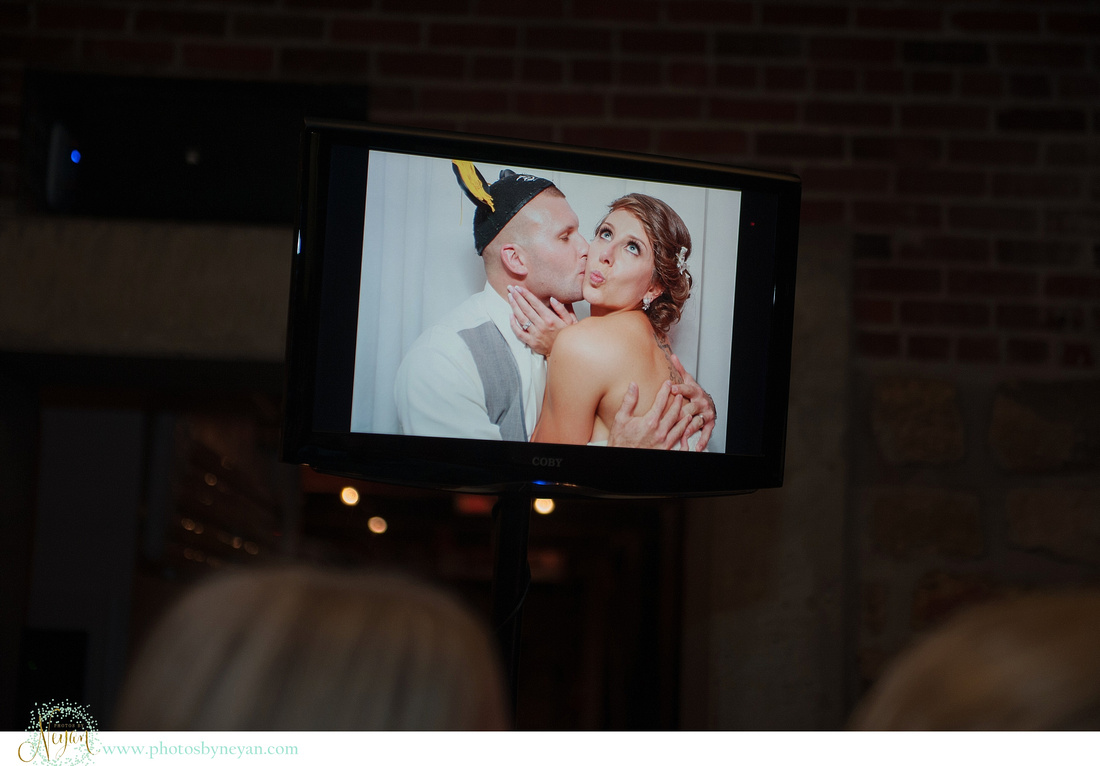 DECORATIONS: In part with Dianne Kelly